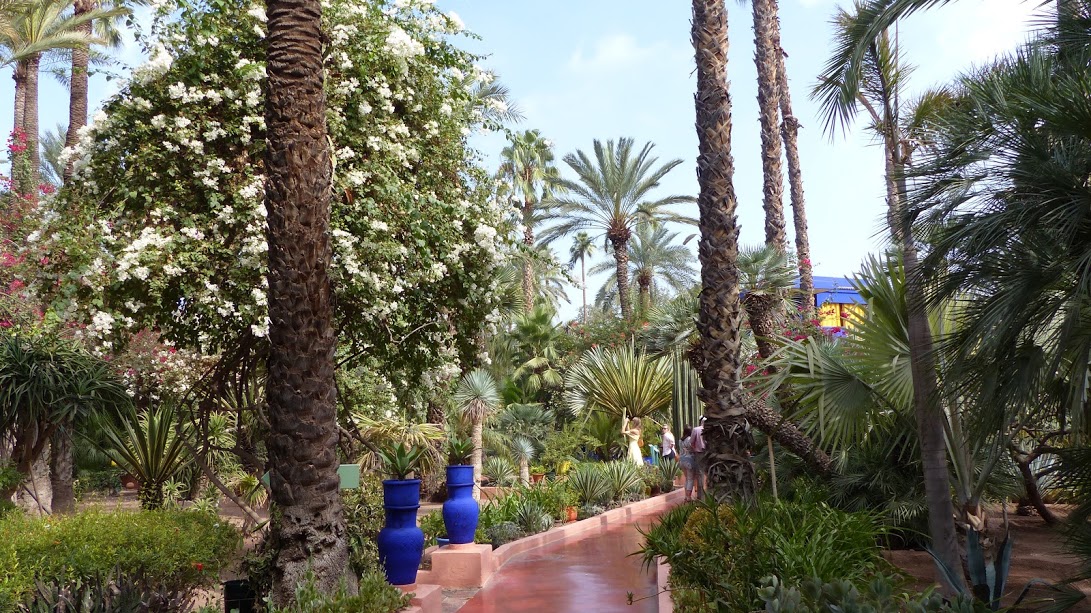 7 days tour from Rabat: Chefchaouen and the imperial Morocco

Uppon arrival, you’ll start your 7 days trip from Rabat airport. Rabat is the political capital of Morocco and holds the main administrations and embassies.

Greetings, pick up and transfer to the hotel.

After breakfast at the hotel, We take the Rabat city tour .Sightseeing includes Mohamed V mausoleum and the Oudaya Kasbah. Later on, we leave for Chefchaouen. The drive takes 04 hours. We reach Chefchaouen, and you’ll have free time to wander in the pearl of the North.

Morning departure from Chefchaouen. We head the Roman ruins of Volubilis where we take a guided visit. Later on, we countinue to Meknes where we make a short tour. After lunch, we drive to Fes. Check into the hotel.

Fez or Fes is the first Moroccan imperial city. It holds a wealth of attractions and described as the spiritual centre of Morocco. The Karaouiyin University of Fez is considered among the oldest in the world. Hiring a local guide in Fez is essential to have a complete visit. Start the journey with a visit of royal palace and the ceramics and poetry looking at hand made artefacts. You move with your guide to the Tanneries and the vibrant alleys of the old quarter. Take a wander in the bustling streets of the Medina where merchants open their shops. After an active journey we take you back to the hotel.overnight stay in Riad dar Cordoba.

Departure from Fes , destination Marrakech crossing Imouzzér, a tiny town overlooking the plain of Sais and Ifrane, a summer resorts on the Mountains of the Middle Atlas. We follow the way between the Cedar forest to Azrou, a centre known by the sculpture of wood works. Arrival to the town of Khnifra, a town in the centre of the Middle Atlas from where the longest Oum Rbia River starts. Continuation via Bni Mellal and Kelaa Sraghna. Arrival to Marrakech , night in a charming Riad.

Today will be dedicated to explore the ochre city of  Marrakech. Historical visit of Marrakech will include Lmnara, a magnificiant pool surrounded by flowers. Other impressive sights such as the koutoubia( the twin tower of Giralda in Sevilla, Spain). The Saadiyen tombs with demonstrating Moorish achitecture with its perfection; the Bahia palace.  Then lunch time.

Evening drums will draw you to the Djemaa El Fna (main city square). It’s a festival atmosphere, with snake charmers, Berber and Gnoua musicians, and storytellers illuminated by lamplight and wreathed in smoke. Food stalls on the square sell fresh salads, soups, fried fish and chips, chicken and beef kebabs and even boiled snails or sheep’s head. Finish it off with a glass of sweet cinnamon tea. Stay in Marrakech riad in the heart of the medina.( dinner and breakfast).

At the appropriate time, we pick you up from the hotel and we do the transfer to Casablanca airport. Have a safe flight. Far well!

Note: The 7 days trip from Rabat can be extended to more days if you have enough time. this is the minum of time that allows you to do this tour. You can check other Moroccan trips from Rabat. 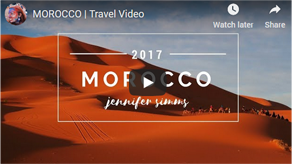